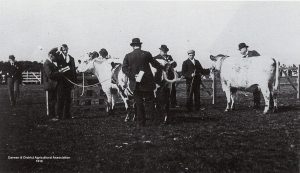 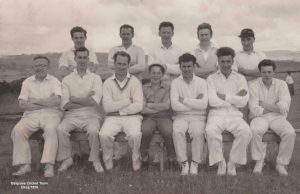 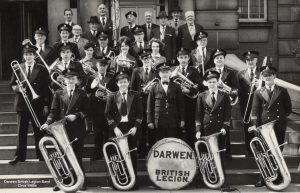 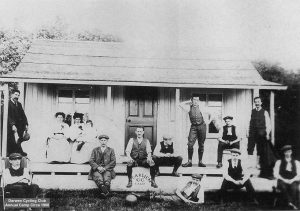 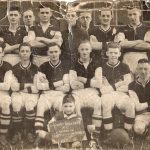 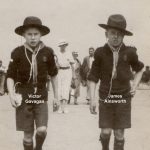 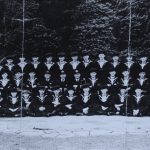 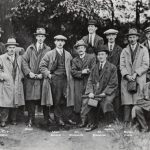 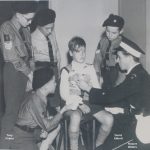 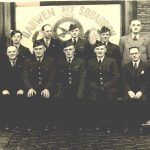 Click on the above photo to view more photographs of ATC 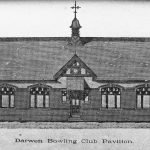 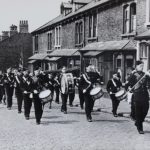 In Victorian times the ordinary folk of Darwen would have had little spare time to themselves and not much of a budget for leisure time. Most leisure activities would have been associated with their local church which would have encouraged choirs, bazaars, dramatic productions, Meat Teas and other such fund-raising ideas to maintain the church itself at the centre of the community.  Sermon marches, May Queens and the like brought the church further into the community.

By Edwardian times things were beginning to change although a lot of the leisure activities were still closely linked to the church.  With more time available as working conditions improved and the development of the Parks in Darwen following the Incorporation of the Borough in 1874, various clubs and societies began to spring up to fill the need for leisure time activities. Brass bands played in the bandstands and competitions between towns became popular features. The public houses in Darwen began to develop their own darts, dominoes and later snooker teams with leagues involving other public houses in competition. New features came on the market which demanded their own clubs to provide support, maintenance and education, so the Darwen Cycling Club and Photographic Society became popular. For those who could not afford the equipment there was the Spring Vale Rambling Society with miles of moorland to explore right on your doorstep, or if you weren’t that energetic a simple ramble and picnic in Sunnyhurst Wood.

Soon there were many clubs and societies to choose from and the provision was extended from the church to include public houses, working men’s clubs, employers and any group of people who had a common interest that they wanted to develop. Many jewellers in the town donated trophies and these would provide the focus for competitions fought over on an annual basis.

Over the years the choice on offer has changed and continues to change as a new generation comes into being and has different interests and technological advances to entertain themselves.

In the next pages you will find photographs of some of the groups which have existed in Darwen at one time or another.

If you can add further interesting photos of any club or society which has existed in Darwen in the past or is still present today, then we would like to hear from you. Contact us on: 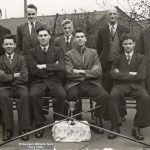 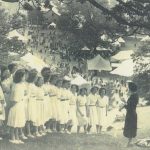 Click on the above photo to view more photographs of Choirs 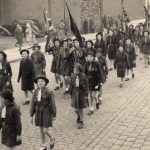 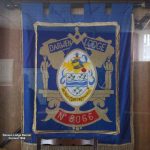 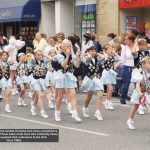 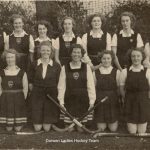 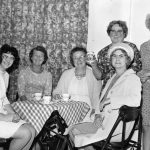 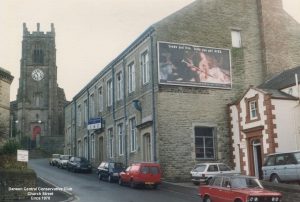 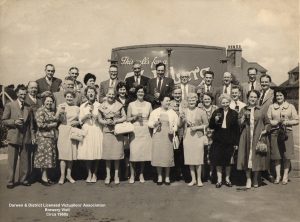 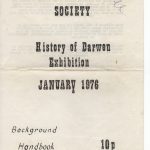 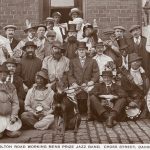 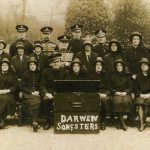 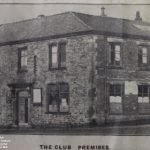 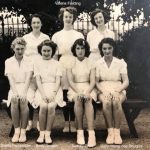 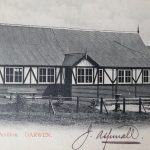 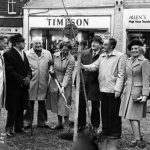 More photographs of Clubs and Societies will soon be added.