WHAT TO SEE IN DARWEN

In 2019 Darwen Tower was in urgent need of restoration, without which there was a chance that the famous landmark could be lost.  An appeal was launched firstly by the Friends of Darwen Tower and then added to by the Rotary Club of Darwen, part of which became an Exhibition shown in both Darwen Library and Darwen Heritage Centre.  The pages from the Exhibition are shown in the following photos and now it can be stated that the amount required has been raised from various sources and the Darwen Jubilee Tower will be restored. 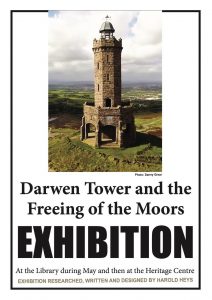 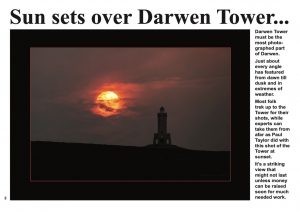 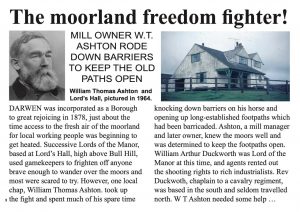 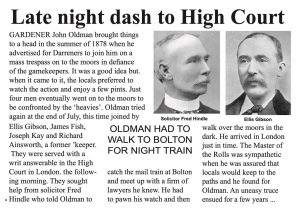 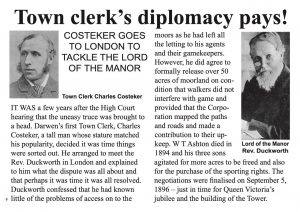 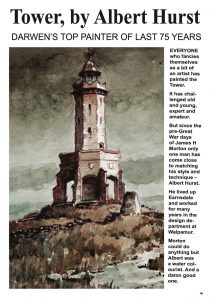 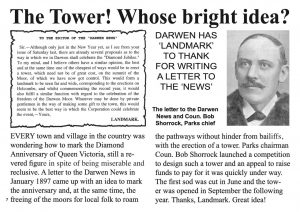 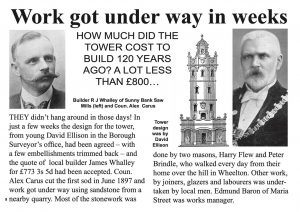 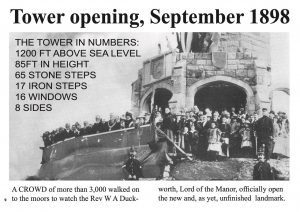 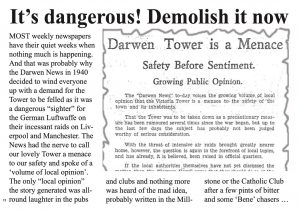 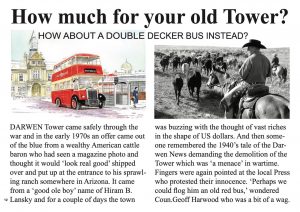 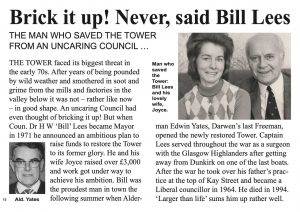 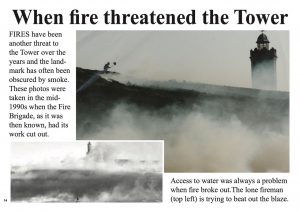 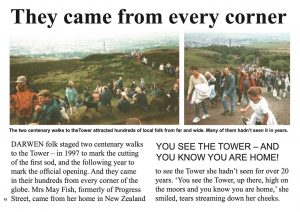 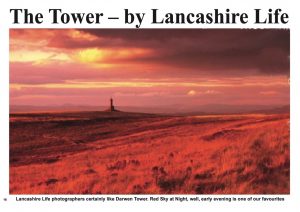 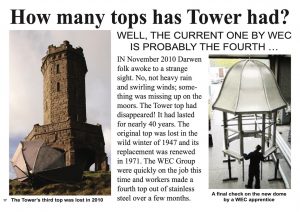 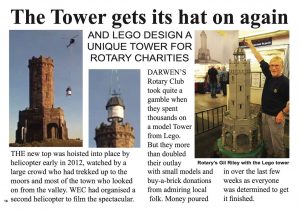 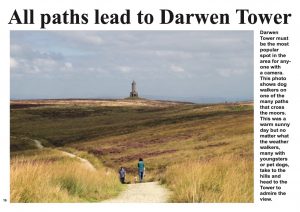 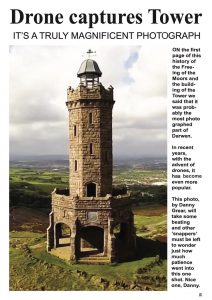 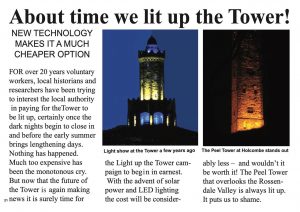 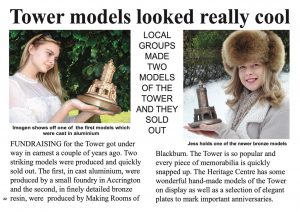 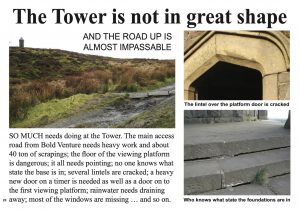 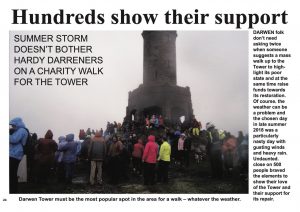 What To See In Darwen