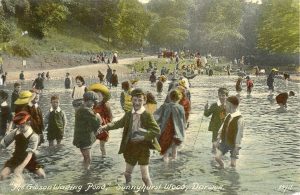 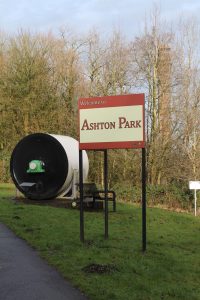 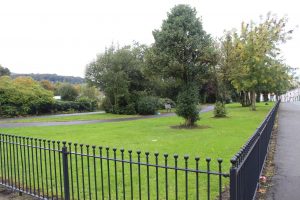 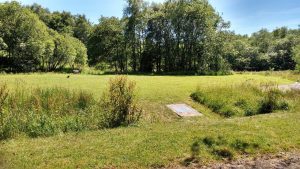 In Victorian times most people in Darwen worked hard in the cotton or paper mills and lived in rented accommodation without access to garden space.  With little spare money for recreation they needed activities which were free.  When the Town gained Incorporation as a Borough in 1878 it was not long before the Council set about providing green spaces where the general public could walk in pleasant surroundings and get some much needed fresh air.

Whitehall Park was the first Park to be established and the first part was opened in 1886.  This would later be extended so that a new main gate could be added at the lower end on Cemetery Road.

Bold Venture Park came next with the conversion of quarries and lake into parkland.  In the early days of both parks many embellishments were donated by dignitaries within the town so that the public could enjoy music from the bandstands, drinking fountains with fresh spring water, an aviary with a range of exotic birds and a weather station full of scientific instruments.

Not to be outdone, with the South and Central parts of Darwen catered for, in the North of the town  Sunnyhurst Wood came next in 1903.  There were already paths which the public had access to but from the opening onwards there appeared the features which we now take for granted – the Kiosk, the Shelter which many people call the Bandstand, the wading pond, plus some which have since disappeared – the fountain, the fish pond, the peacocks etc.

Since the demise of the cotton industry and the move away from steam driven machinery, other green spaces have been created on land formerly used for industry – Ashton Park and Shorey Bank are two examples.  All of these green spaces are important to the people of Darwen and also to the casual visitor and we all have a responsibility to look after and nurture them so that future generations can enjoy them as we do now. 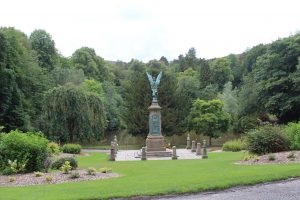 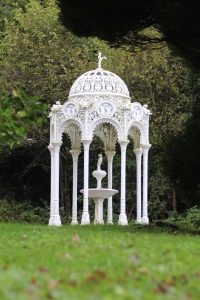 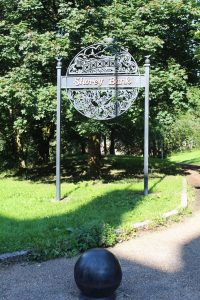 Please click on the links to view the pages